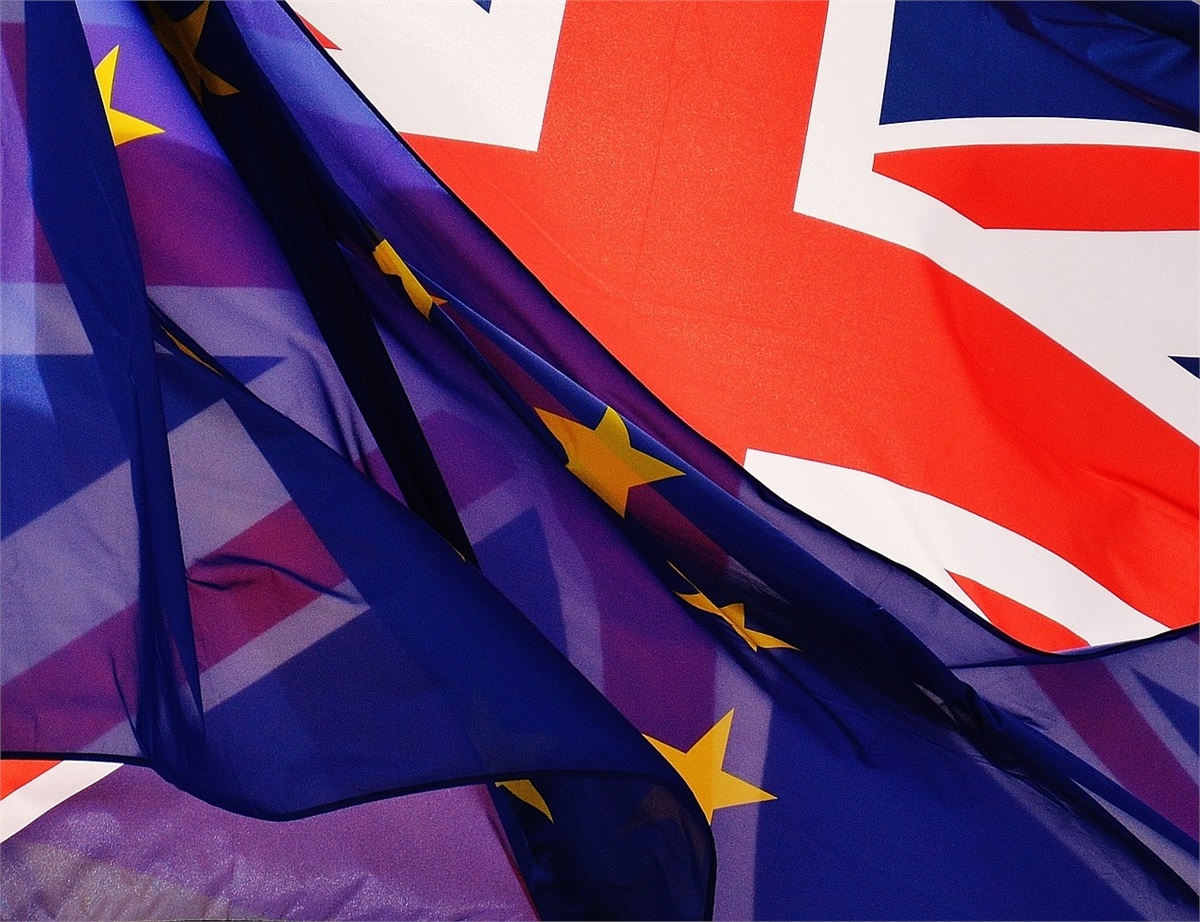 England Exits the European Union: What this Means for You

The markets are shaken by Great Britain’s decision overnight to exit the European Union. Markets will continue to fluctuate in the short-term and we are hoping to use any significant lows as buying opportunities. Long-term, the implications for the global economy are varied. I sincerely believe this is the beginning of the end for the European Union. If true, we must remember that the ultimate pace of the world is to grow, in some way or another, and for asset values to increase over time.

We are re-allocating some of our portfolio positions to take advantage of some of these moves, and will continue to do so over the next few months and weeks as things shake out. Time has proven it is impossible to consistently call market tops and market bottoms precisely when they occur. It is better to remain invested to take advantage of gains and, if possible, be positioned to avoid some of the losses.

Active management is working better to take advantage of market inefficiencies. Other strategies that are working well, especially for those nearing retirement, are guaranteed income strategies and strategies with full or partial downside protection. We can assist in all these areas, so please let us know if you would like to make an immediate change or discuss your portfolio in detail.

13 years ago I went to Europe to study the European Union in person as a part of a University trip. We went to Brussels (the EU Capital City), the UK, and two newer arrivals at the time, the Czech Republic and Hungary. We interviewed various politicians and leaders about the past and future of the EU. One of the most interesting discussions was an opportunity to interview a British MP who was also a “Euro Skeptic” as they were called at the time. His views about how bad the EU was for England were striking and I can see now the fulfillment of decades’ worth of work to end it.

His argument against the EU was that too much money was flowing away from the more prosperous and productive countries to those countries who were less prosperous. They saw jobs and money leaving.  The benefit to the countries on the periphery were enormous. Massive amounts of aid went to countries we visited, like Hungary and Ireland, to lift those countries up. It is the same thing that can be seen today, but with different players.

France, Germany and the other countries from Northern Europe have been funding excessive spending by Southern European countries on entitlements, welfare and other government programs. One group will only support another for so long before that breaks down. On the flip side, Greece has been hinting at their departure as the monetary controls coming out of the EU have hit their economy hard. They want to get rid of the tight controls… and the ability to manipulate their currency to make their exports cheaper and grow their economy. Greece has been receiving bailouts, but have not had the ability to control their own economy because they don’t own their own currency.  Players on both sides have not been happy with this arrangement, but everyone feared what would happen if any broke away, so no one did.

For the moment, the Euro as a currency is still solid.  All the Euro common currency countries are all staying put (Great Britain still uses their currency, the Pound, so no change there).  There are signs of change that weren’t taken as serious before, but obviously are now. It is doubtful that Europe’s strongest country, Germany, will depart but a move by France or any other country to exit would be a death knell to the Euro currency. The life of free trade and the free movement of people between countries within the Eurozone could come to a crashing halt as a result of all this. We need to remember that it is not the end of the world or the end of Europe, just a change from the past several decades.

The implications for the global economy are still not fully understood. We need to be on our guard in the US as we see a potential unraveling of the decades of unification Europe has made. Our strength in the US is partially due to our unity, tested greatly only once in 1861-1865, but it could be tested again. In Europe, it is not hard to imagine Spain breaking from the EU, and the Basque countries breaking from Spain. The situation could quickly undo not only decades, but also centuries of unification in some areas.

This is yet another reminder that the world is a very fragile place and things can change very quickly. Remember though, these things happen, and it is the natural course of history that things are in constant flux. Written more than two thousand years ago in Ecclesiastes 1:9 “What has happened before will happen again. What has been done before will be done again. There is nothing new in the whole world.”

We try out best understand history and use history as our guide in building our financial strategies and investment portfolios. Our mission is to help families and businesses reach their financial goals. Every day we assess the markets, and our client’s assets, and we work daily to make their dreams a reality.