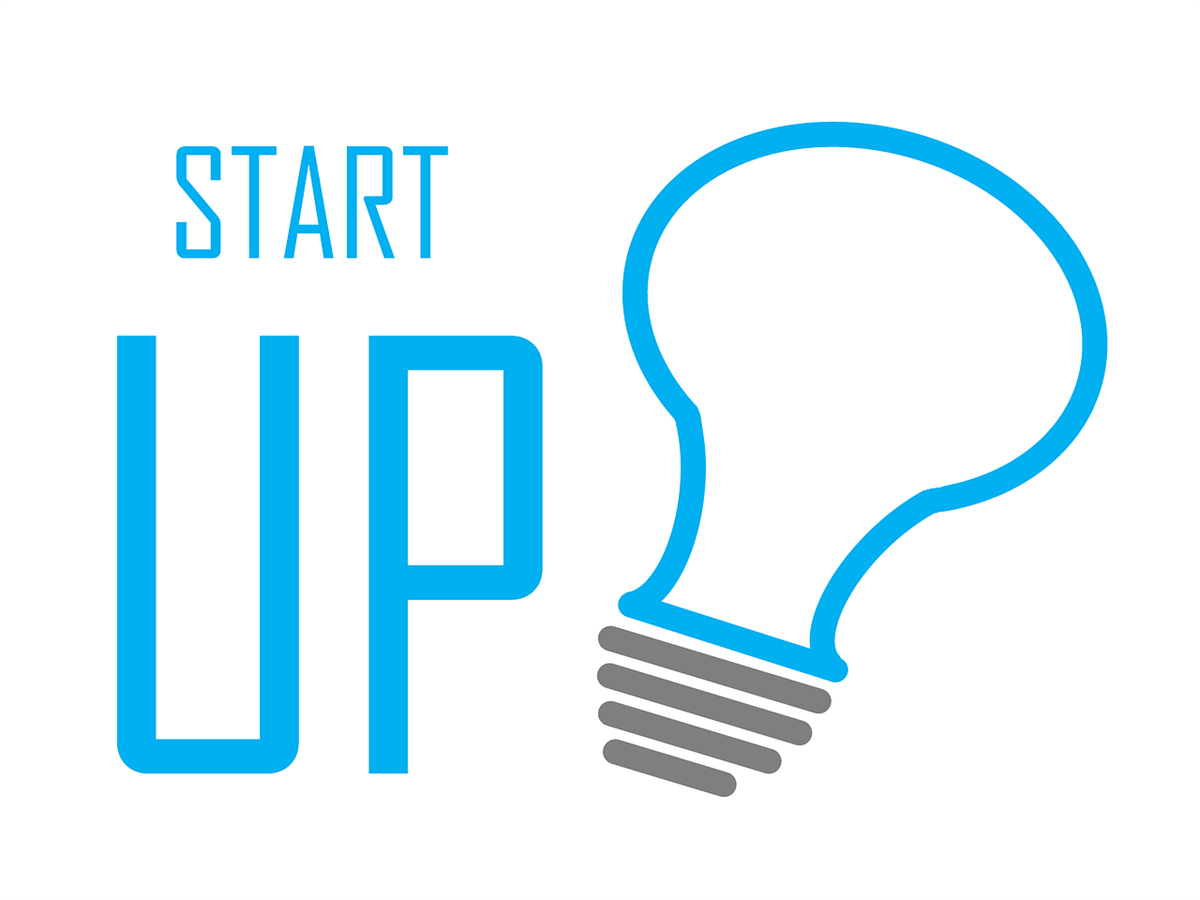 New businesses in emerging and "disruptive" industries seeking to raise cash and grow quickly, aka start-ups, are having some hiccups in their pricing.  Following the swoon in the public markets in January and February, investors in these start-ups became a little more risk averse.  The problem grew larger when many mutual fund prices dropped and investors moved money out of these mutual funds.  As money flows out of mutual funds, they need to sell shares to raise cash which then goes to those investors selling shares.  Mutual fund companies like Fidelity have been investing in larger, more well-known start-ups like Uber and Dropbox over the past few years, as last year's Barron's article explains in the attached link.

Part of the issues with the start-ups these mutual funds own is that the largest of the start-ups like Uber and Dropbox would have historically gone public at this point in the market cycle.  The values of companies that have gone public through an IPO have been lackluster in recent years so companies have avoided that route and chosen to stay private.  Remaining private means it is harder for investors to look under the hood of the companies at their financial statements and decide which are good and which are bad.

Locally, funding for new start-ups is there, but it is getting a little squeezed from past years'.  $64 million was raised for local start-ups in the Triangle last year, down from the $84 to $131 million raised in each of the first three quarters of 2015.  Nationally, $12.1 Billion was raised by start-ups in the first quarter, a number that is 11% lower than last year.  2015 was a banner year for Triangle companies raising cash with $379 million raised, the largest amount since 2008.  Jason Caplan, co-founder of Bull City Venture Partners said about the market "We're not seeing a nuclear winter, but its definitely going to be tougher in 2016 to raise capital."

Opportunities still exist for investors to make money on startups and for startups to raise much needed cash.  Now the focus is becoming more focused on the operations of startups and their long-term viability.  Making money in startups has always been challenging.  Many investors use the 1 in 10 rule, where they hope one company will do very well and expect nine of the companies to fail.  As always, it is critical to find the right partners to invest in startup.  There are plenty of good ideas out there just waiting for investors to come in, provide cash, and give a little advice as well.